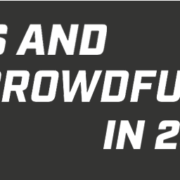 Kickstarter and Video Games in the UK
Scroll to top